Vampire X on the web. Vampire X series on Amazon.

Vampire X- hooked on vampires-check out these quickies 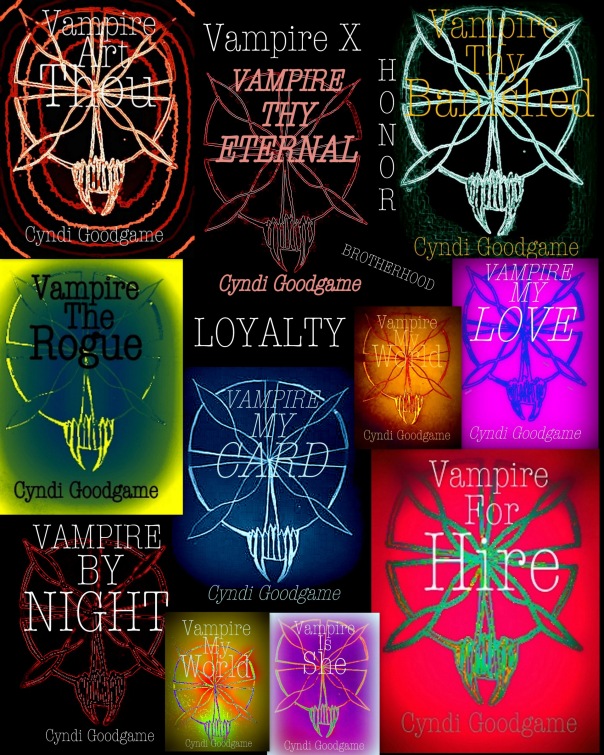 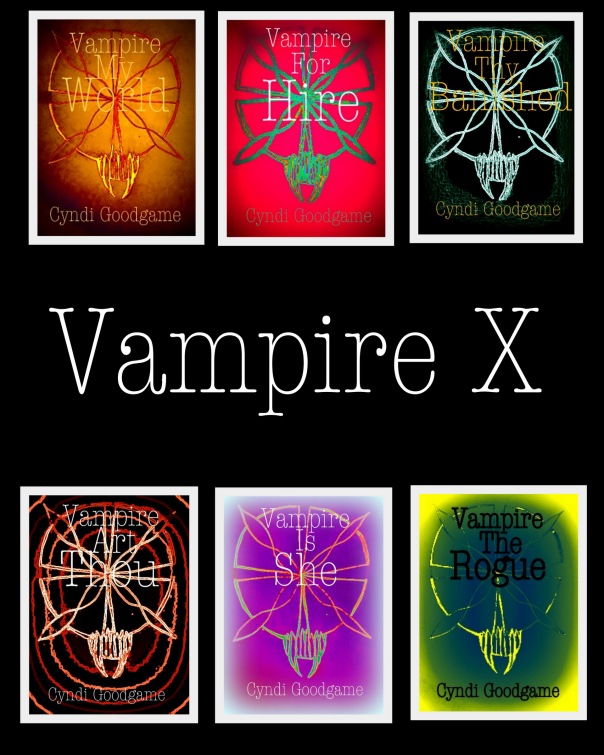 I feel like reading all day and nothing more! 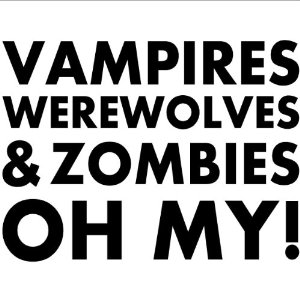 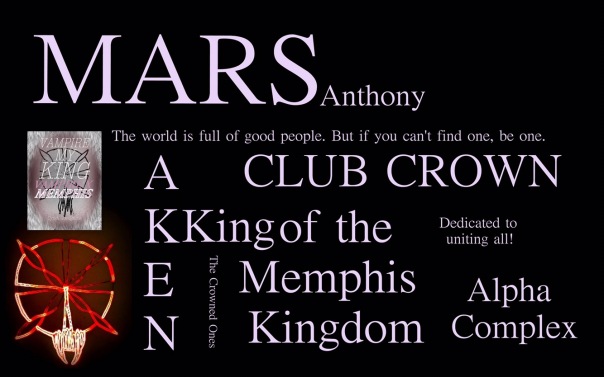 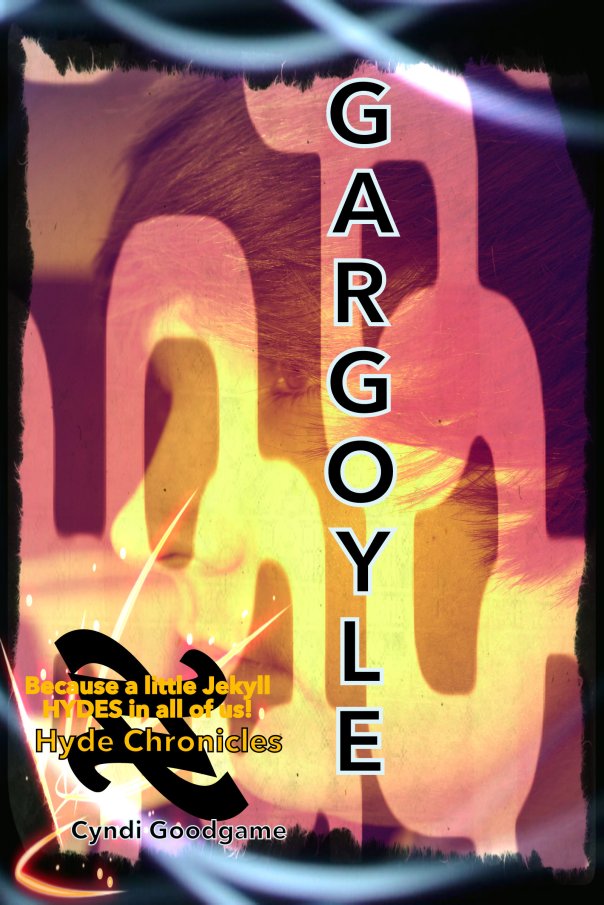 Snow has always felt her life was out of place, jagged like the rocks of a cliff never escaping the whip of the wind.  Months after her parents’ death, sudden changes make her world flip flop.  And more, the next day gave proof to her lifelong questions.  She was right.  Nothing is ever as it seemed.

Being able to read a person’s entire lifeline is disturbing.  Having another read your own is worse.  Ancient magic courses through Snow’s veins.  And she is not the only one.  Hyde Parker resurfaces from her past to protect against those who would hurt her for the power she holds, but even he has an ulterior motive that has nothing to do with just saving her life.

Snow and Hyde’s destinies were intertwined so long ago, so much that neither thinks it is an accident.  Of course, he knows the truth. And he will do anything to keep the other guardians from taking her. 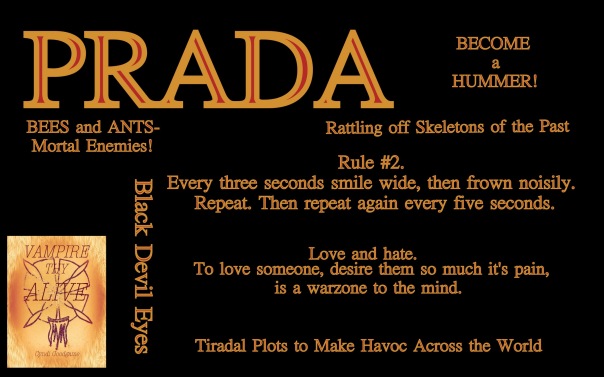 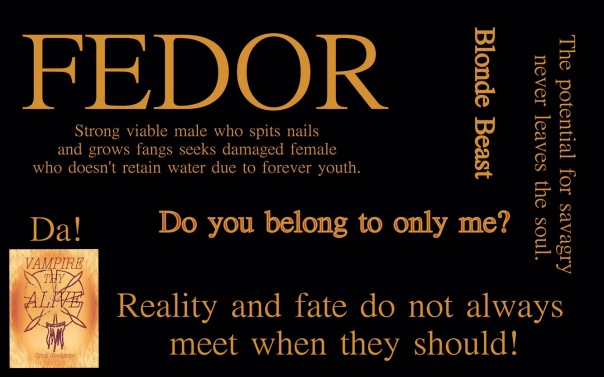 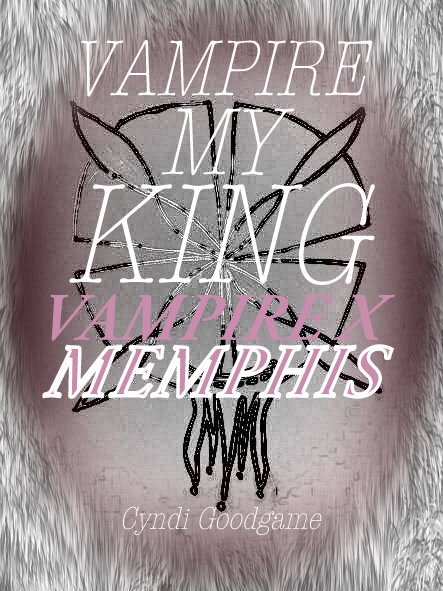 Siphon your dreams into this altered vampire style read! 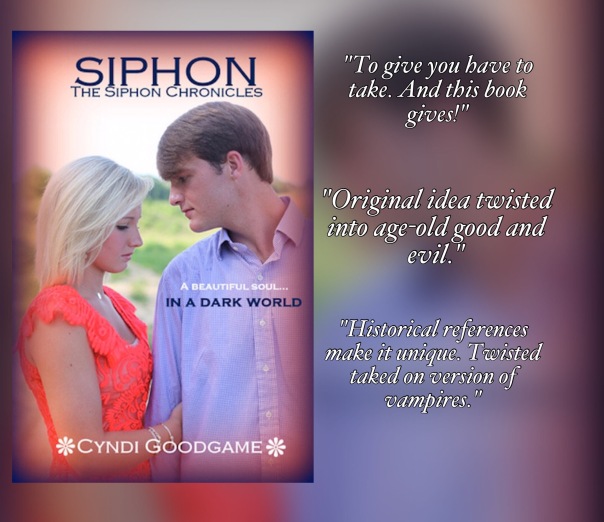